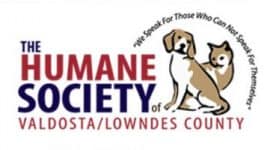 Chip (male) and Oreo (female) were found a few days old abandoned by their mom. But here’s the cool part, they were each found in a similar location on separate days by two separate people! Due to them being the same age and, well, identical, we realized we had reunited siblings! No they are about 2 months old and have been inseparable every since, and they would love to be adopted together. Both re very playful and entertaining, but their best trait is their sweetness! If you are looking for a pair of absolute cuddle bugs, we’ve found your match! 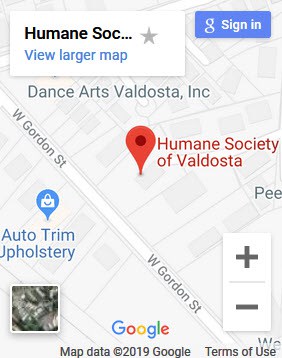 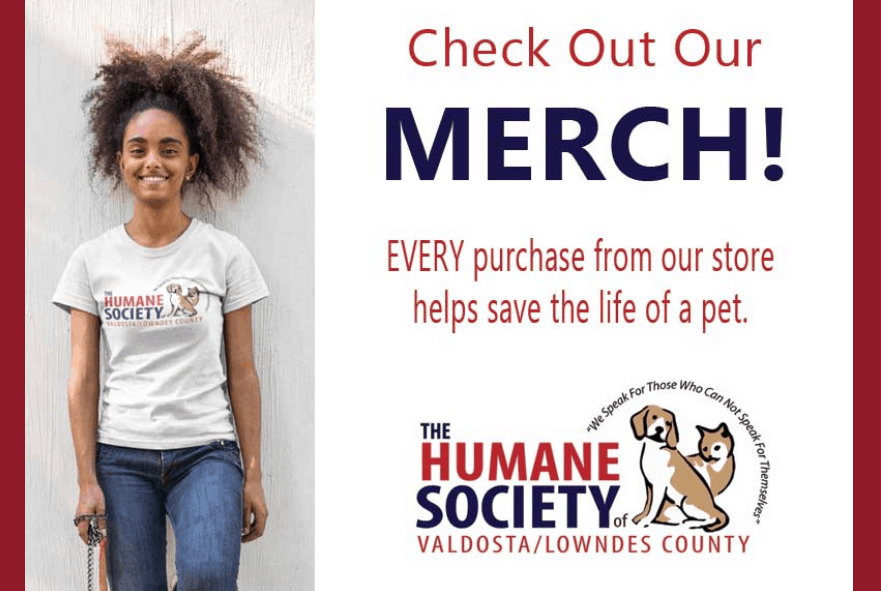 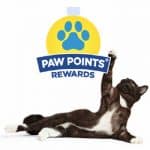 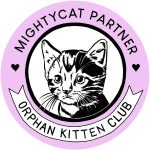